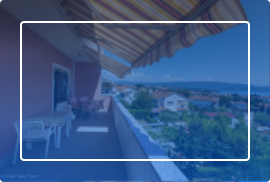 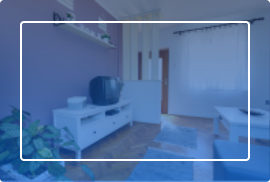 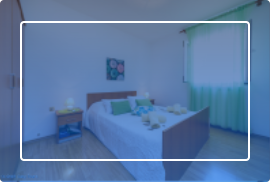 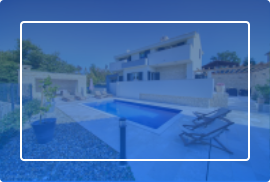 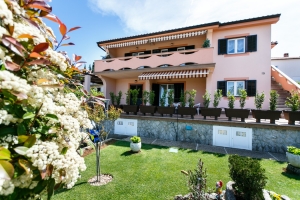 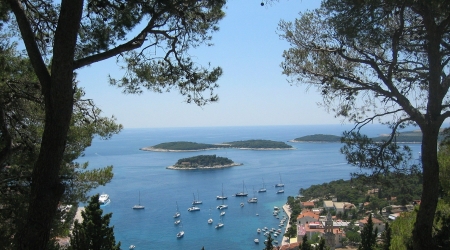 M / B TAJANA - Red Routes
Krk - Rab - Pag - Galun - Krk Feel the experience and beauty of cultural and historical heritage of the four towers, the city of Rab. See the old... 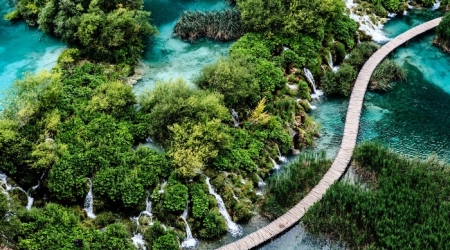 Plitvice
Plitvice Lakes, surrounded by dense beech and fir forest, is considered one of the most beautiful natural phenomena in the world. Sixteen lakes, con... 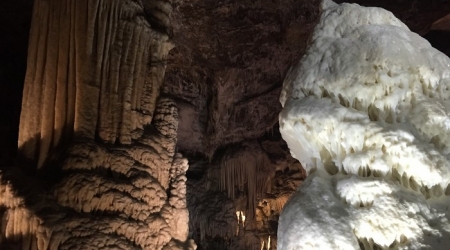 Postojna caves - Half day tour
A pleasant ride to Postojna and a tour around one of the most beautiful and most popular caves in Europe. This impressive cave, 22 kilometres long w... 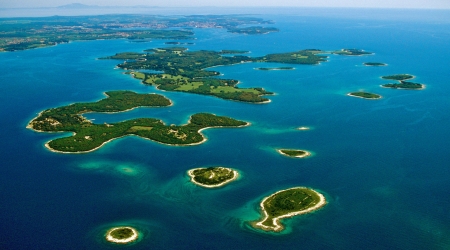 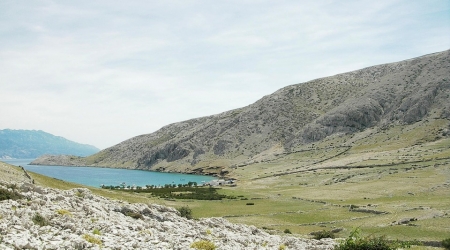 Panorama
Starting from Malinska harbor, we sail alongside Malinska coast towards Njivice enjoying the green belt of forest stretching towards the sea, which is... 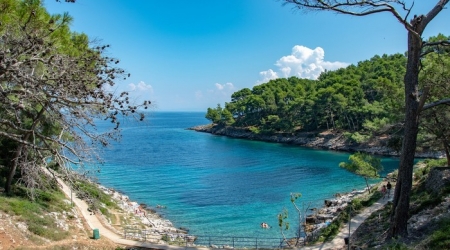 Cres - Beli
This is an attractive outing, due to the fact the visitors are taken into the "wild". Beli is poorly connected with the rest of the island, so in a ... 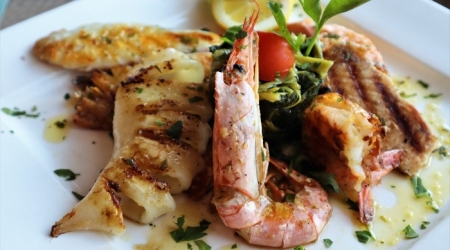 Fish picnic
This is an attractive outing, due to the fact the visitors are taken into the "wild". Beli is poorly connected with the rest of the island, so in a ... 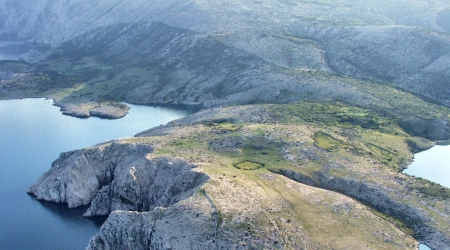 Visit the last habitat of the extremely rare...
On the beach Risika begins tour of indescribably beautiful coastline to Cape Glavine, passing by untouched diving locations and resting in sandy bays.... 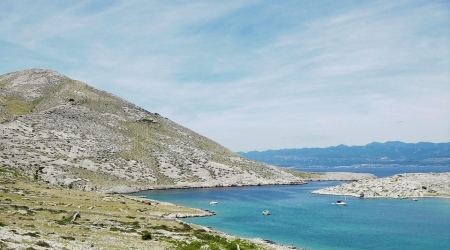 Puntarska draga
Visit the beautiful island of Kosljun and one of the nicest and most protected bays on the Adriatic. Islet Košljun is renowned for its Francisc... 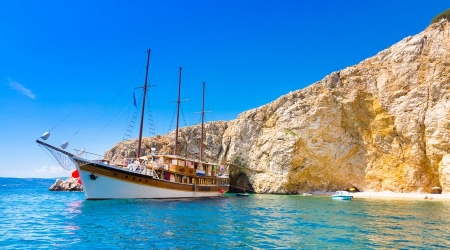 Zlatne stijene - Golden Rocks - by kayak...
olden walls - are the series of sandy beaches surrounded by crystal clear waters. They can be reached only by long walking tours by land or by sea, ka... 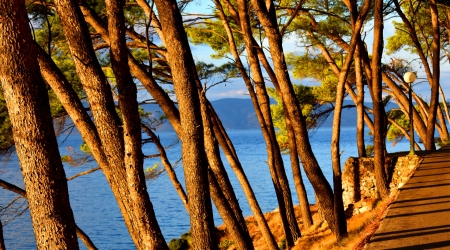 M / B TAJANA - Blue Route
Feel unforgettable experience of swimming in one day on the four islands of the Northern Adriatic: Rab, Grgur, Goli Otok and Krk. We take you to beach... 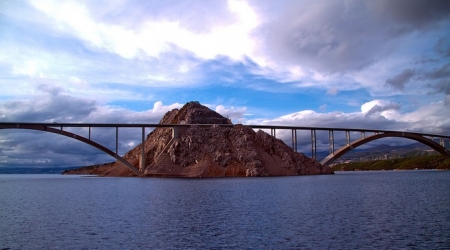 Krk Bridge
Visitors might have the impression the Island of Krk Bridge seems as one portion of the local highway leading towards the island, however this is fa...

The Brijuni Archipelago consists of 14 islands and islets of unrivaled beauty, renowned for their preserved Mediterranean vegetation and archaeological sites. They were declared a National Park in 1983. We shall visit the island of Veli Brijun (Large Brijun), the largest island in the archipelago, which was tuned into an aristocratic summer resort for the European jet set of the time by an Austrian industrialist, P. Kuperweisser, at the end of the 19th century. A four hour sightseeing tour includes an hour's ride by a tourist train to the bay of Verige and its remains of a Roman rustic villa, a tour of a safari park with various exotic animals such as zebras, camels, Indian cattle, llamas, and elephants, live free in the open air. We continue our tour with a visit to the photo-exhibition 'Tito on Brijuni', the Archaelogical Museum and the church of St Germain from the 15th century.